With Appreciation - Dave and the Trout Insurance Team 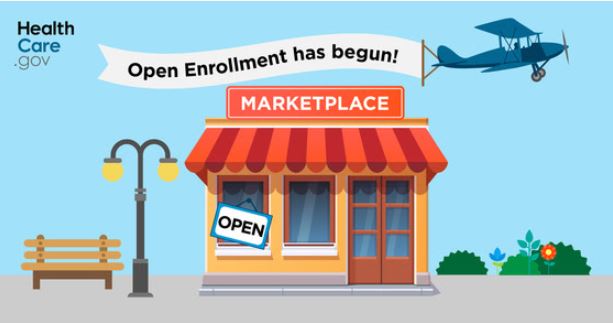 First - " THANK YOU "  for the confidence and trust you have placed with us.  We are honored you have chosen Trout Insurance as your agent for your insurance needs.  I appreciate the opportunity to continue to be of service to you.


November 1, 2018 marks the beginning of the Open Enrollment season for ACA / Marketplace Health Insurance plans.  And we have a very short season this year - All changes and updates have to be completed by December 15, 2018.  Effective date for new plan year is January 1, 2019.

We will use this estimate to determine your APTC ( Advance Premium Tax Credit ) or the premium discount subsidy to reduce your insurance premium.

ONE -  Please complete the ACA  Checklist-  This will update our information.  Make a note of any plan changes, other information or questions.

TWO - We work with an " ACA Web Broker " -  this certified and secure software gives us easy access to Healthcare.gov to make changes.  Express Lane !

AND - as you have an existing application thru Healthcare.gov - it is important we use the same application number / account. Creating a new application creates confusion and major train wrecks for consumers.

THREE  -  We receive updates daily from Blue Cross and  the Marketplace so we can follow your application thru the process. We have added staff to help serve you better in this short season - Welcome Shannon Sparke & Nancy Peterson.

FOUR -  Again we appreciate the opportunity to serve you !  MANY THANKS ! 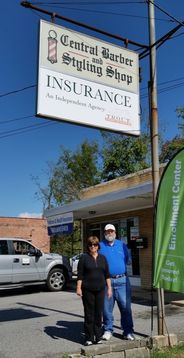 After all these years on the road -  We now have an actual storefront! Located in the heart of downtown Weaverville - 29 N. Main Street.  Jan Trout has done a wonderful job putting this project together.

Mission Health and Blue Cross Blue Shield NC are in a contract dispute. For More Information -  Please see the links below
Note - In an Medical Emergency -  always go to the nearest hospital. In insurance language -  emergency follows the " Prudent Person Rule"  -  that is " a medical condition for which a prudent person would seek immediate medical care".  Emergency care is always covered as in-network benefit.
For those with current treatment for an acute or chronic condition - you may apply for "Continuity of Care"
Link to form here

Through the month of April, Jan and Dave of Trout Insurance are donating 1 pound of dog food to our local Asheville Humane Society for every new like on our facebook page. Our goal is to donate 1,000 pounds of food. Let's help feed these sweet animals as they wait on their forever homes. Like us on facebook today! 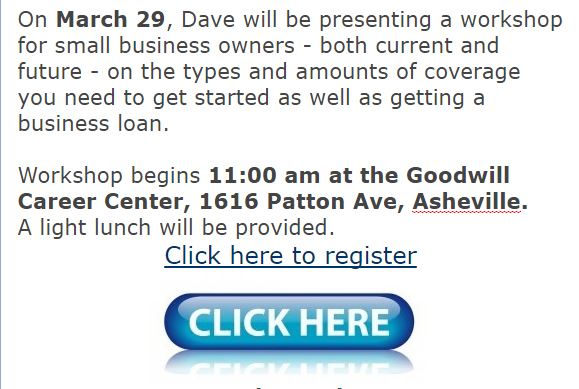 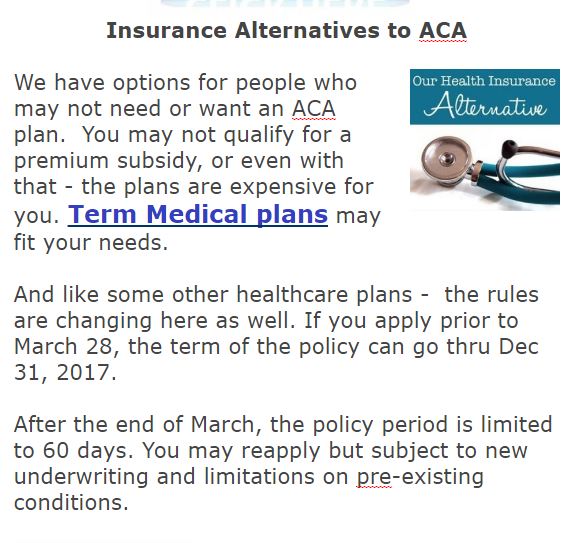 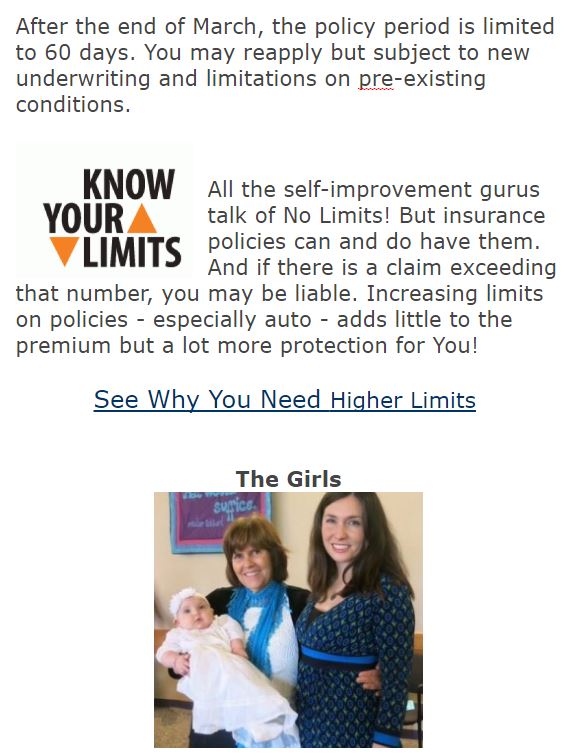 DEADLINE TO ENROLL FOR COVERAGE EXTENDED!!! 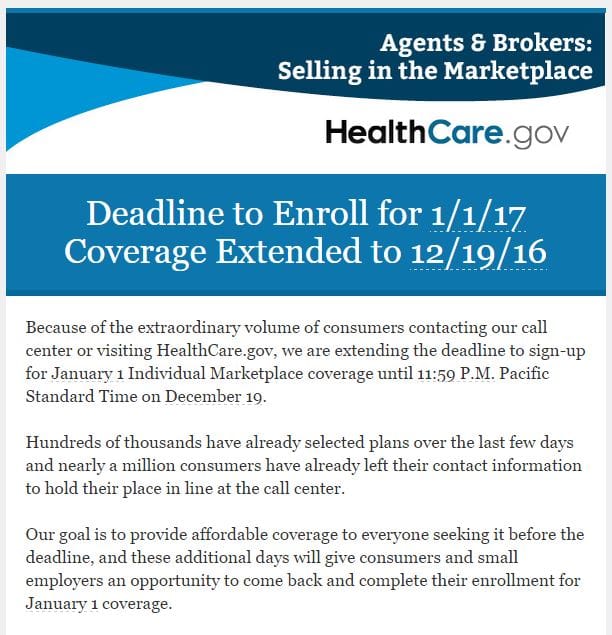 Our Agents at Trout Insurance: Jessica, Butch, Jeremy and Dave are ready thru out the weekend and Monday to help you. 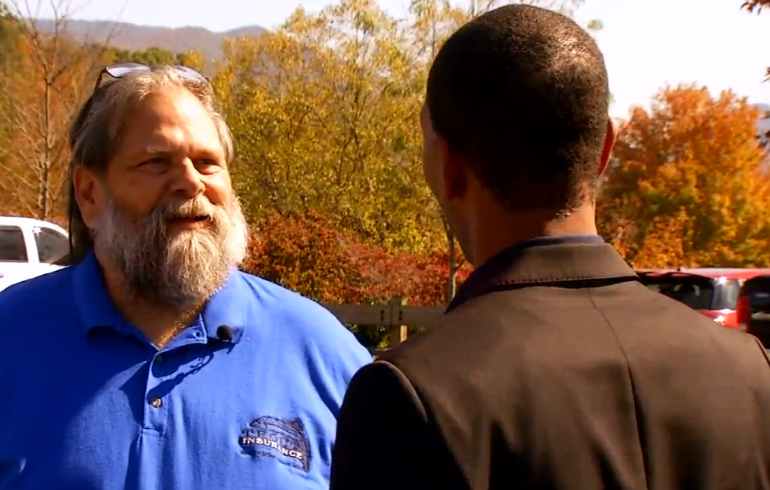 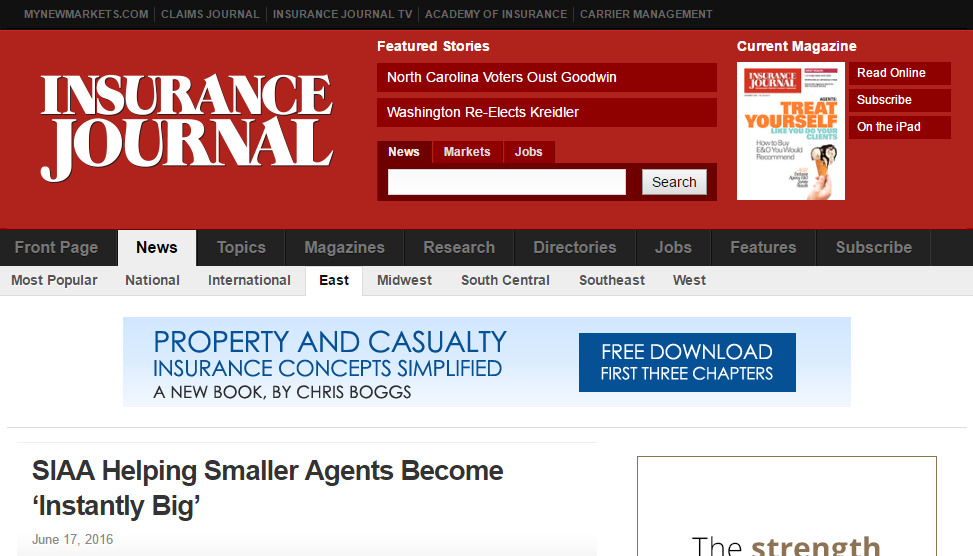 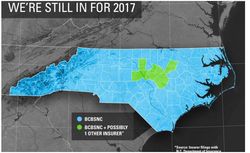 In May, we shared our intention to sell Affordable Care Act (ACA) plans on the federal Marketplace by filing our rates with the Department of Insurance. Despite major challenges with how the ACA has played out in North Carolina, BCBSNC has confirmed its decision to continue offering ACA plans in all 100 counties for 2017. In fact, we will again be the only insurer to serve all North Carolinians in the individual market....
READ MORE 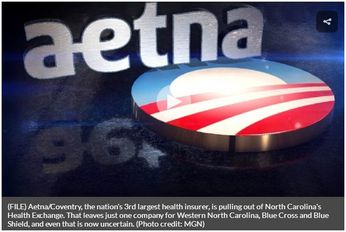 Some small companies that dropped group health insurance for their employees are reversing course, driven by a tightening labor market and rising costs and fewer choices for individual coverage.

Laura Cottrell, owner of a seven-person home-furnishings and home-improvement products business in St. Louis, dropped group coverage in 2014, not only because of the cost but also the complexities of picking the right plan within a short deadline. Instead, she gave her employees a raise that they could use to buy their own health plans, sparing her from choosing for them. Now Ms. Cottrell is looking at adding health benefits to make a cabinetry business she launched this year more attractive to potential employees. If she makes the change, she says she would offer coverage to employees of both of her businesses.

“People are looking for health care,” said Ms. Cottrell, who said she was recently turned down by one job candidate because she doesn’t offer health benefits. Adding to her pain:UnitedHealth Group Inc., her personal carrier, won’t offer individual coverage in Missouri next year.

Emily Bremer, Ms. Cottrell’s insurance broker, said she is seeing more small businesses that stopped offering health benefits looking to bring them back. “Individual policies seemed like a good option” when the Affordable Care Act took effect, she said. “But group plans have more value now.” Unlike large employers, small businesses—those with the equivalent of fewer than 50 full-time employees—aren’t required to offer health benefits under the ACA. Many do so anyway, to be competitive in the
job market or because they think it’s the right thing to do.

Chris Carey, president of Modern Automotive Performance in Cottage Grove, Minn., eliminated group health coverage in 2014 in an effort to rein in costs. “This made a dramatic impact on our culture, as employees felt they were missing out on a benefit that was standard in other organizations.” The online auto-parts retailer and manufacturer backtracked last year and now pays 50% of the premiums for its 38 employees.

Questions about the merits of individual versus group coverage are intensifying as changes continue to roil the insurance market. Michael Stahl, a senior vice president at HealthMarkets Inc., an agency that works with small businesses across the country, says most small businesses making changes continue to shift to individual coverage because their workers are eligible for significant government subsidies. “But the trajectory of that is slowing,” he said. For the first time, “we are seeing a reverse migration back from individual to group.”

Conflicting forces are buffeting small companies. Transitional rules that allowed certain companies to continue offering existing plans that don’t meet certain ACA requirements expire at the end of 2017. In North Carolina, some companies could face cost increases of as much as 40% for ACA-compliant plans, said Michael Matznick, a Greensboro, N.C., insurance broker. Costs and terms vary from state to state. 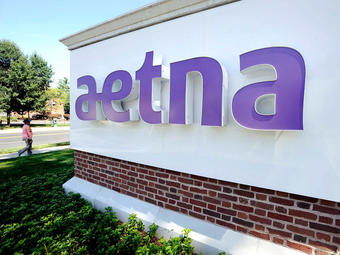 Aetna Joins Other Major Insurers In Pulling Back From Obamacare
Insurance giant Aetna will stop selling health insurance through most of the exchanges created by the Affordable Care Act in 2017 because the company said it is losing money in many of those markets.
On Monday, Aetna said it will sell individual insurance policies in only 242 counties in four states, down almost 70 percent from the 778 counties in 15 states where the company markets Obamacare plans this year.
The decision is a blow to President Obama's signature health care law. Most insurers selling plans through the exchanges have been losing money because the people getting insurance under Obamacare have been sicker than forecast.
But Aetna, which lost $430 million on the Obamacare plans in the first half of the year, said it may re-enter the markets in the future.
"We will continue to evaluate our participation in individual public exchanges while gaining additional insight from the counties where we will maintain our presence, and may expand our footprint in the future should there be meaningful exchange-related policy improvements," CEO Mark Bertolini said in a statement.
Aetna, which covers about 900,000 people through the exchanges, is the third major insurer to pull back from the Obamacare marketplaces. UnitedHealth Group said in April it planned to pull out of ACA marketplaces in most states, and just last month Humana, which covers about 800,000 people, said it will cut back its offerings to just a handful of counties.
All the companies said they are losing money on the plans. The Department of Health and Human Services has argued that companies have themselves to blame because they set premiums too low. The companies will be able to adjust the premiums in the future.
"Aetna's decision to alter its Marketplace participation does not change the fundamental fact that the Health Insurance Marketplace will continue to bring quality coverage to millions of Americans next year and every year after that," saidKevin Counihan, CEO of HealthCare.gov, the federal insurance exchange.
In all, about 11 million people have bought insurance through the exchanges.
A spokesman for HHS said Aetna's decision was an about-face from its earlier statements about the Obamacare exchanges.
In April, Bertolini called the marketplace plans "a good investment" because it would have cost the company far more than $430 million to try to attract that many customers.
"If we were to build out 15 markets, it would cost us somewhere between $600 million to $750 million to enter those markets and build out the capabilities necessary to grow that membership," he said on the company's April earnings conference call with analysts.
Aetna's announcement comes less than a month after the Justice Department sued to stop the company's planned merger with Humana, arguing that the combination would hurt competition. At the same time, the government also sued to block Anthem from purchasing Cigna.
Sen. Elizabeth Warren, a Massachusetts Democrat, suggested Aetna's change of heart was in response to the Justice Department's action. In a post on her Facebook page last week, Warren questioned the company's motives after it first hinted that it was considering cutting its participation in Obamacare.
"The health of the American people should not be used as a bargaining chip to force the government to bend to one giant company's will," she said.
Aetna spokesman T.J. Crawford didn't immediately respond to a request for comment on Warren's statement.
HHS said last week that the per-member health care costs for people covered through the exchanges remained stable from 2014-2015. If that trend continues, insurers should be able to set premiums that better reflect the actual costs of covering people under Obamacare.
"The next ACA open enrollment is key," tweeted Larry Levitt, a senior vice president at the Kaiser Family Foundation. If insurance sign-ups increase, then deeper concerns about Obamacare will fade. "If not, expect a debate about fixes to the law," he wrote.
Copyright 2016 NPR. To see more, visit http://www.npr.org/.
HAPPY SUMMER FROM TROUT INSURANCE

It is summer in our beautiful mountains. Vacation for the kids and their parental units. Lots of house projects.  Cookouts and BBQ's.  Hot afternoons in a cool movie theater or a very cool concert.  Time for getting out to the trails, streams, waterfalls, woods, meadows, lakes and in Dave's case - the beach.  The old Florida boy's habits are tough to break.

In spite of all this fun, we have been working hard taking care of new and old friends.

And Markel for commercial and pay as you go Worker's Comp
- No Annual Audits.

And expanded options for folks transitioning to Medicare.

We appreciate the opportunity to help you!

Speaking of Which  - Why You Need Insurance

If any of the following quotes seem familiar -  you may be in need of some or even more insurance protection.

"Sure, it's fireproof."
"What does this button do?"
"You're sure the power is off?"
"The odds of that happening have to be a million to one!"
"Which wire was I supposed to cut?"
"I've seen this done on TV."
"These are the good kind of mushrooms."
"Let it down slowly."
"It's strong enough for both of us."
"Now watch this..."
"I can do that with my eyes closed." 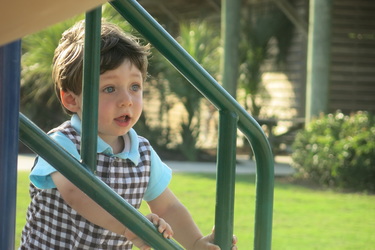 Why You Need Insurance

If any of the following quotes seem familiar -  you may be in need of some or even more insurance protection.

"Sure, it's fireproof."
"He's probably just hibernating."
"What does this button do?"
"It's probably just a rash."
"You're sure the power is off?"
"The odds of that happening have to be a million to one!"
"Pull the pin and count to what?"
"Which wire was I supposed to cut?"
"I wonder where the mother bear is."
"I've seen this done on TV."
"These are the good kind of mushrooms."
"I'll hold it and you light the fuse."
"Let it down slowly."
"It's strong enough for both of us."
"That didn't taste right."
"It's not that much snow."
"I can make the light before it changes."
"Nice doggie."
"What duck?"
"Now watch this..."
"I can do that with my eyes closed."

​BCBSNC CEO: Putting the ‘affordable’ in the Affordable Care Act